GMS Supply their Products to the Irish Golf Clubs

We are all looking forward to Portrush in Ireland hosting the British Golf Open Championship 2019.

The Open makes a historic return to Northern Ireland in 2019. Golf’s oldest and most international Championship returns after 68 years with the world’s greatest players competing for the Claret Jug at Royal Portrush.

For those who don’t know Portrush is a peaceful yet action packed location set in spectacular scenery, and known as the fun capital of the Causeway Coast! It is 5 miles north of Coleraine, in between Portstewart and Portballintrae.

“The passion that the Irish fans will bring to the event is going to be amazing.”

As quoted by DARREN CLARKE 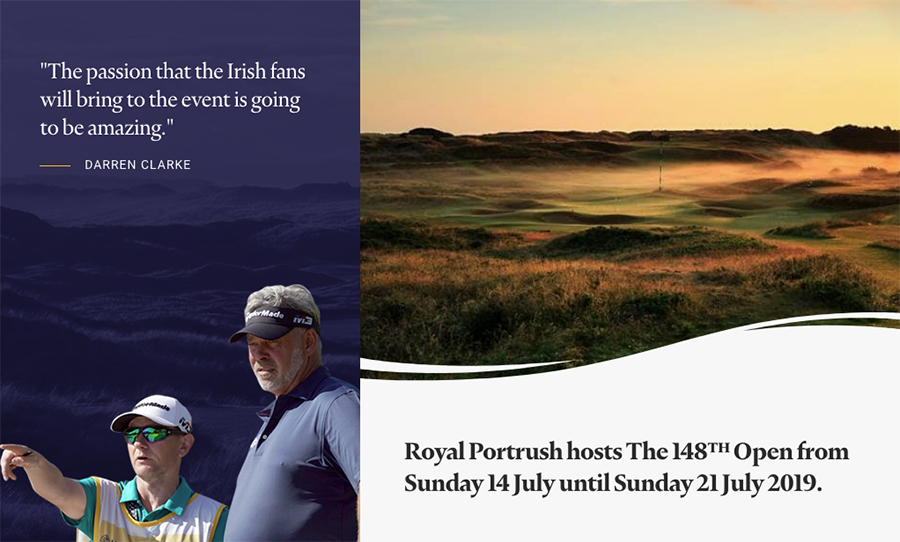 Details of the event can be found at https://2019portrush.theopen.com/

Also coming up this month we have the Ryder cup in September. 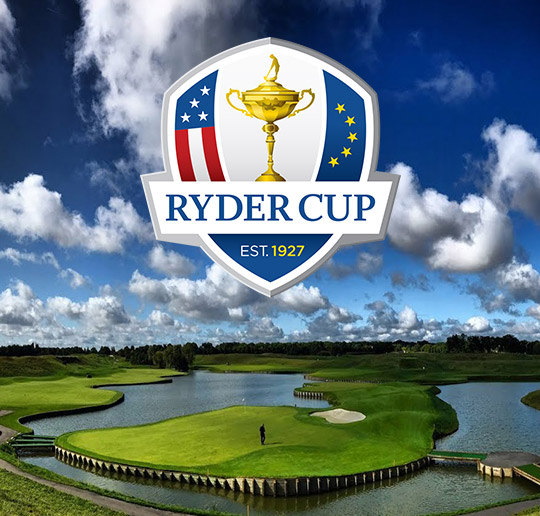 The Ryder Cup (played in even-numbered years between 12-member teams from the United States and Europe) consists of five match-play sessions played over three days.
For further information visit https://www.rydercup.com/

With some good strong players can Europe win it again?

Our markers are great for golf clubs and corporate golf events and we are looking forward to seeing you there.

Waterproof Golf Markers are put to the test
August 3, 2017